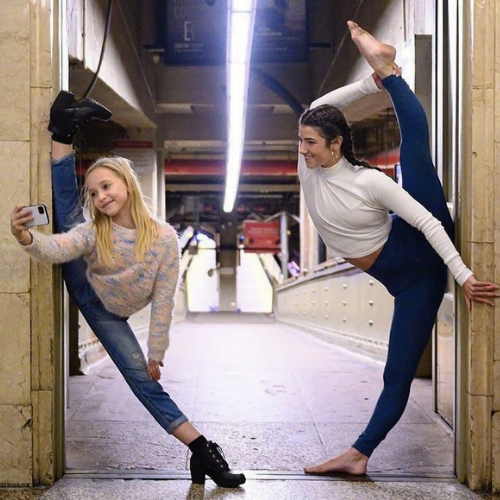 Don’t we all want to be rich and famous? I sure as hell want to. Show me someone who says they wouldn’t want to be world-famous and I’ll show you a liar.

But the sad thing is that some of us are misled by our narcissism into thinking we are a big deal when we are in fact as dumb as a box of rocks and have no chance at success.

Think about it. If you want to be a model in the vein of Naomi Campbell, you have to have good skin, a small waist, and a brain.

A pimply-faced woman with a weave sitting on her head like a beret will never, no matter how hard she tries, hit the runway in Paris Fashion Week.

But even though not everyone has it in them to be a superstar, we can at least become popular on a small scale. In our school, neighborhood, or whatever, man.

To be popular you have to offer something, especially a talent, but you also have to have a great personality.

But did you know that marijuana can be very helpful in making you popular?

It will make you more creative

Being creative means that you have a unique way of looking at things, and you can be banked on to solve a problem.

Creativity makes you stand out, for you can innovate in a way that most others cannot, and people would crowd around you, with both admiration and envy.

An experiment was carried out to determine the impact of marijuana on creativity, and it was found that it is such a tremendous boost.

Doctors, teachers, nurses, you name them, regularly use cannabis for it elevates their level of thinking to help them get answers and avoid getting stuck.

One of the greatest artists, Bob Marley, was a fanatical user of marijuana, and he confessed that it stimulated his creativity.

Are we saying that smoking a blunt magically transforms you into this amazing songwriter the likes of which the world never saw? By no means!

One of the scientific arguments for marijuana’s creativity-boosting property is that it increases blood flow in the brain, thus enabling you to crank out unique thoughts.

It increases your self-confidence

When you have self-esteem issues, you feel like a worthless piece of shit, and most of us have battled low self-esteem at one point.

But surprise, surprise, smoking marijuana helps you feel like you are the shit. The cannabinoids in marijuana work synergistically to eliminate your social anxiety disorder.

Ya know, social anxiety disorder is the worst, for it means you are not comfortable engaging with people in a social arrangement, which can be a huge hindrance as far as being popular.

Now, smoking a blunt before you chuck out of your cave won’t make you as cocky as Conor McGregor, but it will help you lose the anxiety, and wear that I-don’t-give-a-shit look.

You have to be self-confident before you are popular.

It improves your shape

Big-boned people can be as confident and successful as anyone else, but let’s not lie to ourselves; society appreciates thinness more.

A woman with a small waist and perky titties and smooth skin will always have men throwing themselves at her feet to worship the ground she walks on.

Marijuana can help you lose weight and get into that good shape you always longed for. Of course, you get much better results if you work out and eat right.

When you are in good shape you attract more fans and admirers, but you also feel great about yourself.

Is Marijuana Alone Enough to Make Me Popular?

Before you are popular you have to do something that makes you stand out.

– Come up with a solution.

If you look at all the people who are popular whether it be domestically or internationally, they have done something with their lives.

And so, if you decide to sit in a corner and smoke your days away, son, you want to be popular.