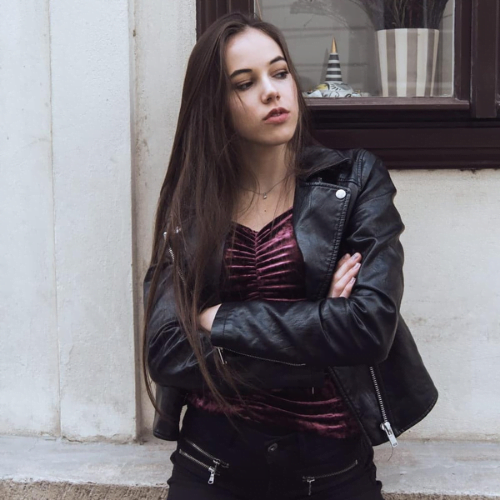 If you are depressed, sleep-deprived, or struggling financially, you have a high likelihood of being irritable, but you can eliminate this condition by using marijuana.

If you are easily-annoyed, engaging with people usually leaves you wanting to grab a deadly weapon and run riot. Not cool.

People feel as though they walk on eggshells when you’re around, for they know your irritability can have you throw a negative spin on practically any situation.

Ya know, life is not always a bed of roses; some of your days will be terrible, and during such days you’ll, needless to say, exhibit irritable tendencies.

To remedy this condition you have to find out why you’re easily agitated, and then make the necessary adjustments.

Although irritability is typically caused by stressful situations, genetics too can be a factor, and the occurrence of this condition in childhood can be predictive of antisocial personality and suicide ideation in later years.

How Marijuana Helps with Irritability

Marijuana use can help you tone down; eliminate even, your quick temper. Start a habit of taking cannabis before you engage socially.

If you always snap at people over trivial matters, they may lose respect for you, and even mark you off as a volatile rooster that needs to be avoided.

With THC flowing in your brain, you can handle even huge disappointments, let alone frivolities, without seeming unhinged.

All marijuana is good, but some specific strains will be a lot more helpful in steadying you up.

The following indica marijuana strains are excellent for managing this condition:

It’s the Night Terror ya’ll, but it also goes by Night Terror OG. With its green, drawn-out flower, the Night Terror emits a mix of tropical and diesel aroma and a floral undertone. The aftertaste is herbal. This strain has sedative effects, and thus ideal for night-time use. As having dominant indica genetics, the Night Terror causes a body-enveloping buzz, a lazy high that seems to slowly, irreversibly, grow on you. This strain is gotten from mixing Rare Darkness #1 with Blue Dream.

This strain has considerably high THC levels. It took home the High Times Cannabis Cups in 1999, 2000, and 2005. With its large, dark-green buds peppered with orange hairs, Sensi Star has been popular for a minute. Most people love it because of the instantaneous cerebral effects. If you are struggling with quick tempers, this strain can help you stabilize your emotions.

This strain first appeared in the 60s but was genetically enhanced with KC33 in the 90s. Its flavor is reminiscent of the sweet tropical fruit (mango). With a stocky presence, the strain extends up to 5 feet above the ground, birthing sticky buds. The stickiness is from constellations of trichomes enveloping the flower. THC levels are about 16%, which may not be super-high levels, but still enough to cause strong effects.

This marijuana strain was created by The Cure Company in Los Angeles, California. The strain was baptized “Marathon” to honor the memory of Nipsey Hussle, the deceased icon and Los Angeles native. With THC levels as high as 27%, the Marathon OG shouldn’t be excessively had by a novice, for the resulting high is likely more than they can handle.

The name is fitting because it induces a deep sleep you could as well be dead. Death Bubba was created in British Columbia by Matteo Suleyman from combining Death Star with Bubba Kush. This strain produces a pungent diesel scent with an earthy and skunk undertones.