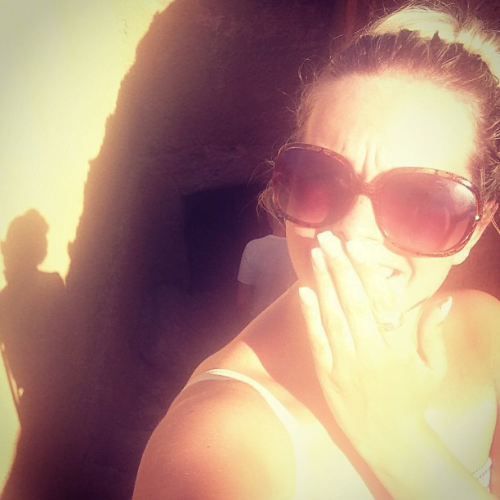 If you’re having a tough day, and you’re desperate to get into a giggly mood, you don’t have to force yourself into looking giggly.

By just taking marijuana, you are well on your way to having a sunny mood, which will cause people to get attracted to you.

I mean, there are enough gloomy faces in the world, there’s enough hostility, but we need more happiness and laughter.

With a giggly mood, you stop approaching life as though it were an official assignment, you have a lightness and charisma to you.

A sunny mood promotes creative energy, encourages you to have quality relationships with other humans, and enables you to lead a happy existence.

The following marijuana strains are awesome for promoting a giggly mood.

The following marijuana strains are particularly useful in making you a sunny individual and attracting positivity.

The buds are stocky, with star-like trichomes, and it produces a piney aroma. This strain is named after a character on the show, Peaky Blinders.

This strain was created by Barneys Farm, and its genetics are borrowed from Skunk #1 and Mazar-I-Sharif. It is perfect for making you giggly and it also evokes euphoria.

This indica-dominant strain is acquired by mixing Banana with OG Kush. As the name suggests, it has the flavor of bananas, and the effects kick in slowly, working into a strong high.

Created by Barneys Farm, this strain was developed by mixing Afghani, Neville’s Haze, and G13. It’s ideal for after-work use because of its mild couch-lock effects.

This strain is the result of mixing Black Domina with Jack Herer. This strain is well-liked because of its stocky buds and awesome aroma.

This strain borrows its genetics from Orange Crush and Juicy Fruit. It has a strong citrusy flavor and is ideal for developing that sunny mood.

This strain was acquired by mixing OG Kush with Trainwreck. It is delicious with a lemon flavor and it creates strong effects.

This strain is the offspring of Sour Diesel and OG Kush. It has a delicious flavor of lemon and pine. It makes for powerful cerebral effects.

This strain is acquired by mixing Animal Cookies, GSC, and Blue Power. With a fruity flavor and mild cerebral effects, this strain is popular.

This strain was created by mixing LA Kush with Gorilla Glue #4. It has a diesel aroma and grassy notes. This strain has exceptional pain-relief properties.